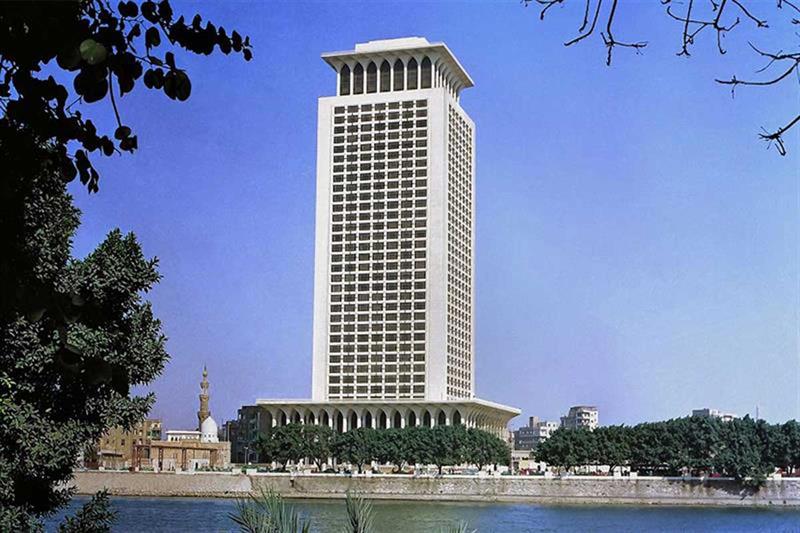 This came amid reports that Ukraine pulled out of the upcoming Women’s World Team Squash Championship, slated for December in Egypt, over the participation of Egyptian observers in these referendums, the ministry said.

Early in October, Alena Ohonesian, vice president of Ukraine Squash Federation, said her team will not take part in the championship in Egypt amid reports that Egyptian government sent observers to the referendums that Russia held in areas it seized in Ukraine, according to a statement by the Ukrainian Squash Federation.

Since Russia started its invasion of Ukraine in February, it held the regions of Kherson, Zaporizhzhia, Donetsk and Luhansk in the European country and recently held referendums in these areas on whether to become part of Russia.

The referendums that took place late in September amid world condemnation can lead Moscow to annex around 15 per cent of the Ukrainian territory.

Later this week, the United Nations General Assembly (UNGA) is scheduled to hold a public vote on a draft resolution calling on countries not to recognise Russia’s move and reaffirming Ukraine’s sovereignty and territorial integrity, reported Reuters.

“Ambassador Ahmed Abu Zeid, the official spokesman for the Egyptian Foreign Ministry, categorically denied that the Egyptian government had sent any Egyptian observers to follow up on these referendums,” the ministry’s statement stressed.

Egypt, which has been affected by disruption in food and energy supply chains due to the war in Ukraine, has repeatedly called for a political solution to the crisis based on dialogue.

Egypt is also a part of the liaison group of the League of Arab States along with Jordan, Algeria, Iraq, Sudan and the UAE, which is tasked with mediating between the Russian and Ukrainian sides to help resolve the crisis.