A MUM who claims her ex-boyfriend cheated on her sought revenge by taping a pink sex toy to his car outside a supermarket.

The mum, who didn’t want to be named, pinned a note next to the love aid which read: “Ridiculous gift that a man who cheat gives to his girlfriend.

Visible on the box of the Ann Summers Moregasm+ toy was the man’s original message to the recipient: “To my lovely girlfriend. Enjoy.”

The instruction “Use yourself” could also be seen scrawled on the silicone product, which had been removed from its packaging. 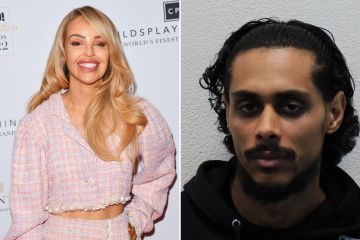 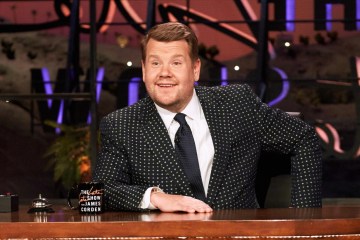 The returned gift was pictured between the vehicle’s windscreen wipers with packets of cleansing wipes for the toy, alongside a bottle of vegan-friendly lube.

Following the stunt, the mum told Birmingham Live: “It was the first gift he gave me during our relationship.

“I wanted to return it in a way for people to see that betrayal shows a lack of a character.

“He was lucky I broke up with him two weeks ago. I didn’t find out until last Friday though, otherwise I would have done a lot worse.”

Those who read of the stunt online appeared to be on her side, with one person on social media writing: “Legend! Go girl!”

Another said: “She does not mess around”.

Others made light of the situation – claiming it would never happen at Waitrose.

The mum confirmed she has blocked her ex on social media, WhatsApp and “my life”.