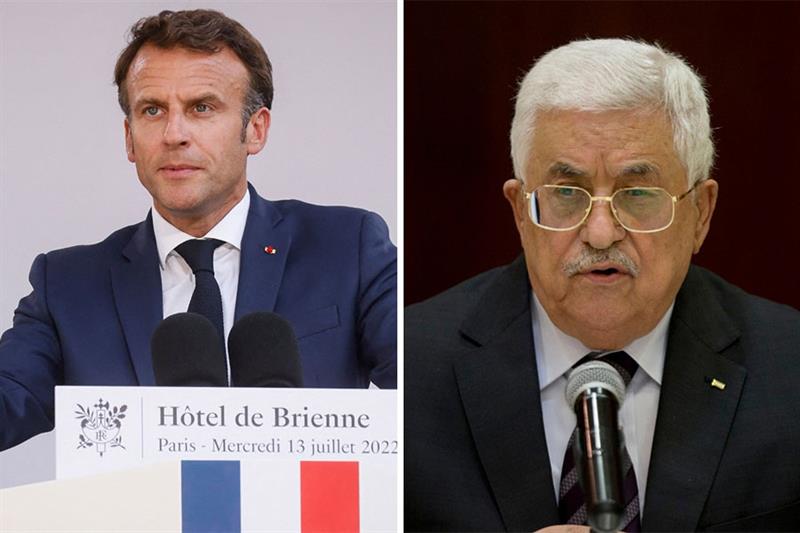 Abbas, who is due to meet Macron on July 20, will also discuss “putting pressure on Israel to provide the appropriate atmosphere for holding the Palestinian elections, specifically in the city of Jerusalem”, a statement read.

Direct peace talks between Israel and the Palestinians have not been held since 2014.

Palestinian elections scheduled for last year were cancelled, with Abbas citing Israel’s refusal to allow them to take place in Israeli-annexed east Jerusalem.

Last week, Israel’s new Prime Minister Yair Lapid headed to Paris for his first foreign trip as leader to meet Macron, who said there was “no alternative to a resumption of political dialogue between the Israelis and the Palestinians”.

Abbas is scheduled to meet with US President Joe Biden on Friday in Bethlehem in the occupied West Bank.