Ross aims for ‘consistent period of success’ at Dundee United

Dundee United’s new head coach Jack Ross has already identified transfer targets as he looks to bring “a consistent period of success” to the Tannadice club.

The 46-year-old, who had been out of work since being sacked by Hibernian last December, insists he was waiting for the right opportunity to return to management. 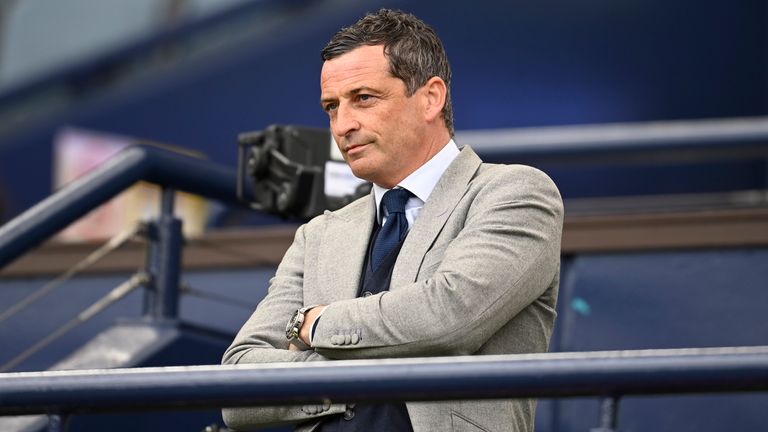 Jack Ross believes Dundee United is the right club for him to return to management with, believing he can bring a ‘consistent period of success’.

“Ideally you want to be given an opportunity where there’s room for growth and further success,” he told Sky Sports News.

“What the club achieved last year was terrific under Tam and the playing group, but I think there’s an opportunity and I want to have consistent period of success and I think there’s the potential to do so within this club.

“You don’t always have the ability to choose as a manager where you go back in, I’ve had to be patient but equally I wanted to wait for the one that felt right and this has felt like that from the first conversation.”

One of Ross’ first challenges will be to replace goalkeeper Ben Siegrist after his move to Scottish Premiership champions Celtic, and he admits they will not be “easy gloves to fill.”

“He’s had that opportunity because he’s performed so well for Dundee United,” he added.

“The task for us is to bring in a goalkeeper of at least equal calibre or hopefully even better.

“We’re hard at work to try and bring players to the club because we need to, that’s quite clear when you look at the numbers we have in the squad currently.

“It’s a young squad that a pathway was afforded to them last season, that will continue but equally in order to deliver the success you need to look to others to share that load.

“The identification of the players is there and the next part is trying to bring them to the club.

“Although we’re playing catch up a little, there’s still plenty of time to make sure we’re in the best possible place for the start of the season.”

Ross replaces Tam Courts who chose to move to Hungary’s Budapest Honved after taking United to fourth place in his debut season as a senior head coach, which sealed a return to European football for the first time in a decade.

The former Sunderland boss insists he is ready to build on the success his predecessor brought to the Tayside club, starting with their Europa League qualifiers in July.

“Having had the experience last year (with Hibs), it’s about trying to stay in it for as long as you can.

“It’s not easy to do, but that’s one of the initial aims for us and then beyond that it’s about trying to deliver a period of consistent success.

“I think quite a lot of clubs in Scotland can enter that top four then drop and come back a few years later.

“To do it year upon year upon year is a challenge and that’s the one we need to try and meet, along with going deep into cup competitions all the time and giving yourself the best possible chance of winning silverware.” 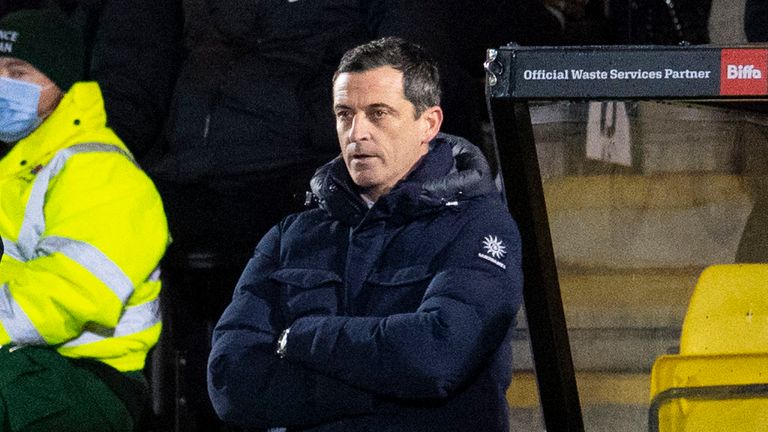 “I think he would look at Dundee United as a sound project – an American owner, fourth place, European football – I think it would be a good fit for Jack Ross.

“It will be very difficult to improve on what Tam Courts did last season but I think Jack Ross with his resources and his contacts, especially down south, will have enough knowhow to bring quality players into that United side.”